Can I also liquidate a company by joining a natural person?

The assets of a company being acquired, including its obligations, shall transfer to the acquiring company upon merger.

The merger will take place without liquidation proceedings. So it’s faster than conventional liquidation.

The merger process between a natural person and her/his company takes far less than the conventional liquidation – about 2-4 months.

« What is Mobile-ID?
What to do with negative share capital? »
View more posts from this author 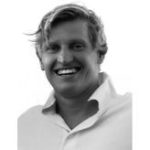 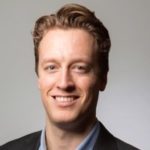 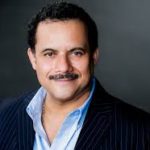 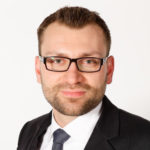 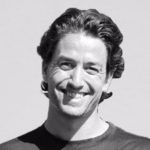 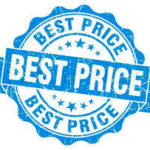